And he said to them, “I have eagerly desired to eat this Passover with you before I suffer. For I tell you, I will not eat it again until it finds fulfillment in the kingdom of God.”

After taking the cup, he gave thanks and said, “Take this and divide it among you. For I tell you I will not drink again from the fruit of the vine until the kingdom of God comes.”

And he took bread, gave thanks and broke it, and gave it to them, saying, “This is my body given for you; do this in remembrance of me.”

In the same way, after the supper he took the cup, saying, “This cup is the new covenant in my blood, which is poured out for you. But the hand of him who is going to betray me is with mine on the table. The Son of Man will go as it has been decreed. But woe to that man who betrays him!” 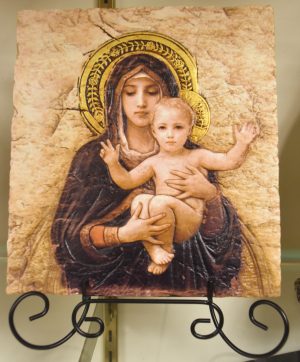 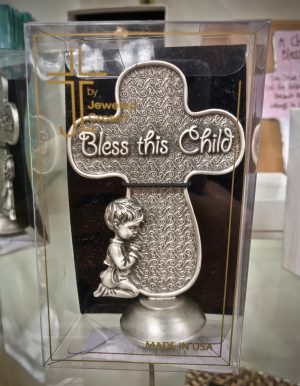 God bless the little ones in your life! ... 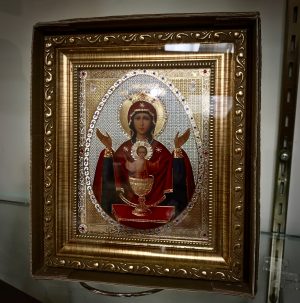 He has made all things good in their time, and he has handed over the world to their disputes, so that man may not discover the work which God made from the beginning until the end. Ecclesiastes 3:11 ...